Live from the Old Town School- 127 Songs From the Archives is compiled of 127 favorites of the first 10,000 songs digitally preserved and archived by Mystery Street’s Joe Tessone at the Old Town School of Folk Music. After the songs were narrowed down, Joe also had a hand in mastering the final collection.

Now, the Huffington Post lists the album as #24 of the Best 50 Albums of 2011, right along albums from Kanye West, Adele, and Fleet Foxes. Not too shabby! 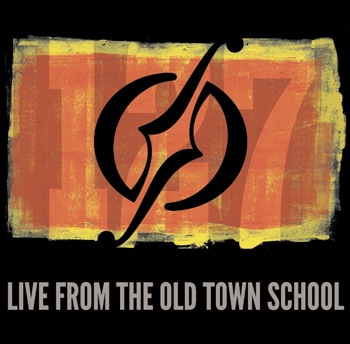 Here is a partial list of some of the great artists featured on Live From the Old Town School Vol. 1-4:

The Album can be purchased from CDbaby:
www.cdbaby.com/Artist/VariousArtists2897