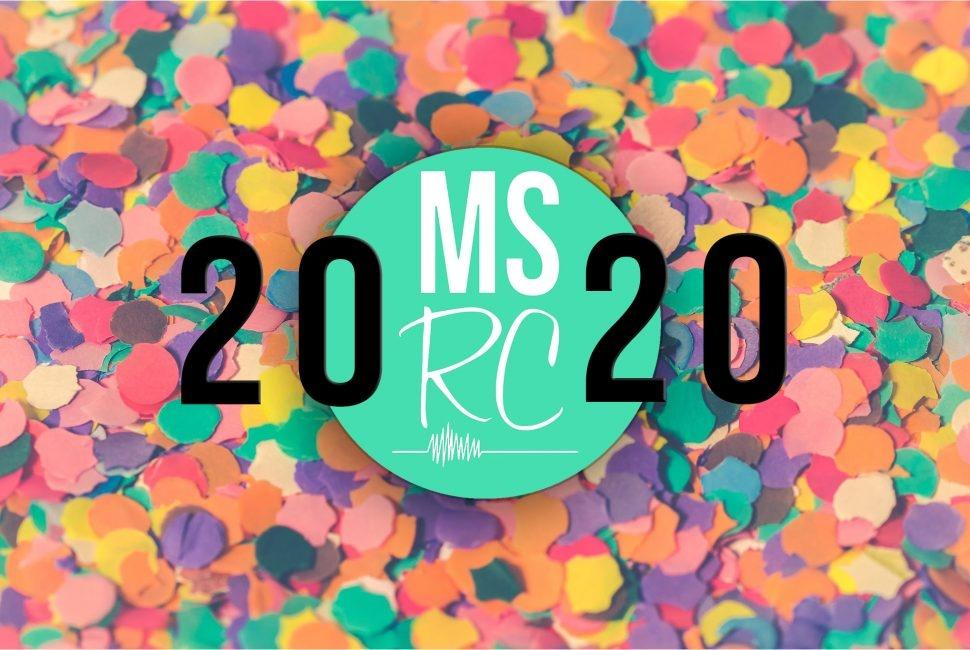 2019 was an eventful year at Mystery Street! We saw so many great bands come through our doors and we had many opportunities to support touring musicians out in the field. We also made great progress in our mission to help others succeed in our industry and to be an environmentally conscious company. Below are a few highlights from our year:

In addition to providing live sound reinforcement for a band at Wrigley Field before and after the August 23rd Cubs game, our live sound team recorded, mixed, mastered over 40 live music videos for Sofar Sounds Chicago.

Staff engineer, Nick Novak, recorded, mixed, and mastered Push 33’s first album in 22 years. The record is titled Ode to the Family as the band consists of a wife/husband and a father/son.

He also recorded a new album with the band, Anfang. and as well as an EP for The Overlooks in a rapid 2 week turnaround from start to released date!

Alongside Sensaphonics President, Michael Santucci, Mystery Street President, Joe Tessone, taught three Gold Circle Audiologist seminars, two in Chicago and one at Salus University in Elkins Park, PA. The purpose of the classes is to educate doctors of audiology and students of audiology on the implementation of in-ear monitors for the sake of musicians’ hearing health. Over 20 people from across the country attended this year’s seminars.

The follow up to their debut S/T album, which was mastered by Joe Tessone in 2018, Blind Adam and The Federal League’s “Mansions on the Boulevard” 7” was fully produced by Tessone this year and got picked up by A-F Records and helped land a full length record deal for the band.

Tessone returned to his alma mater, Columbia College Chicago, this time as Adjunct Professor of Audio Arts and Acoustics. His class “Principles of Audio Deliverables, Preservation, and Mastering,” which covers various topics including audio restoration, client deliverables, and music production mastering, was taught in the Fall Semester 2019 and will be offered again in 2020.

Our podcast and voice over production engineer, Geramie Causley, had the privilege of working with NPR, Tolerance.org, the Chicago Fire Department, and many others, to create outstanding quality media.

Mystery Street upgraded it’s PA systems in each rehearsal room to digitally controlled Soundcraft  mixers, powered JBL speakers, and all new Shure SM58 Microphones.  The new systems allow for compression, EQ, reverb, and delay any channel, and also has 4 aux outputs for connecting additional monitors, such as person IEM systems. The software also allows clients to save presets in each room to make for a faster set up and more consistent sound each time they use our rooms!

We launched our online store in 2019, as well. Now you can pick up some awesome Mystery Street swag with just a couple of clicks!

Mystery Street began planning its solar power system in Fall of 2019. With plans and permits now approved by the city, the system is due for install at the end of January. At that time, Mystery Street will become the first and only solar powered recording studio in Chicago!

As you can see, it has been a super fun and eventful year and we are proud to be a continuing part of Chicago’s creative community. 2020 holds many more adventures for us and we look forward to working with you throughout the coming year and decade!

Friends of Mystery Street! We are excited to announce the …